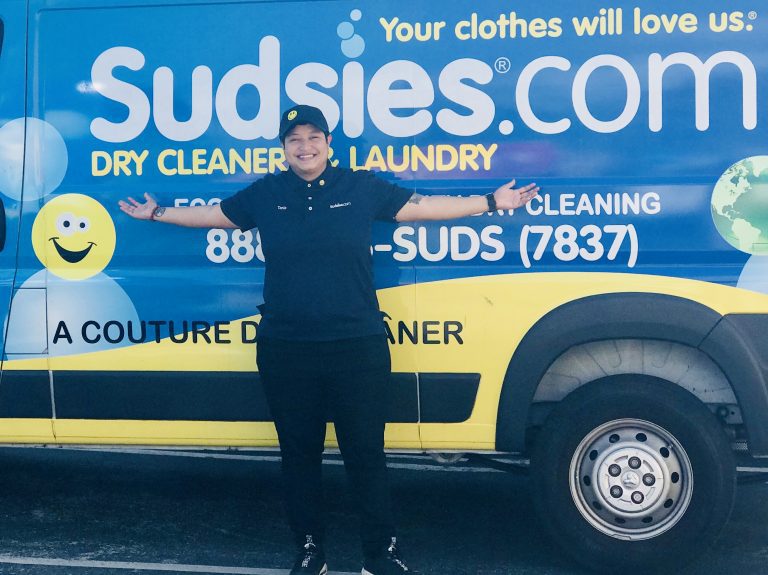 When Tania Escobar graduated high school, securing a job was top of mind. Any one would do; work was work, right? So she took a position at Sudsies in customer service, answering phones and assisting clients at the boutique counter up front. Seven years later, that job has led to a successful career and passion.

“Little did I know that I was joining such a special team, let alone a family,” she recounts. “And I quickly realized that this was a family that I never want to leave.”

Tania has evolved into one of the dry cleaners’ most valuable assets. She is now taking on a new role as Human Resources Manager. In this position, she will train new hires and expose them to what the Sudsies brand is all about… the people.

“At Sudsies, we are about the people both externally and internally. Teamwork is what gets things done. We can rely on each other, no matter how difficult the task, to come up with a solution.”

One of the simultaneous challenges and loves that stand out for Tania is all the different personalities.

“You need to learn and embrace these differences, so you can bring out the best in people,” she says.

The learning doesn’t end with the completion of her training in human resources. Tania aims to take in as much as she can across all departments, including the technical side of dry cleaning. She recently took a business trip to New York with Sudsies President Jason Loeb and General Manager Luis Moreno. There, she attended seminars and met with other industry professionals alongside her colleagues.

“That New York trip, combined with my overall experience with Sudsies, has taught me that there are no limits… I can do anything, I can learn as much as I desire, I can be whoever I want to be.”

To her, that means dedicating her knowledge to grow the company even further. She is the embodiment of the Sudsies culture, keeping a positive mind and bright smile while happily helping her fellow teammates and clients. According to Tania, “It just doesn’t feel like work!”
We at Sudsies can’t wait to continue to watch and see who you will continue to become, Tania.

Your clothes will love us® 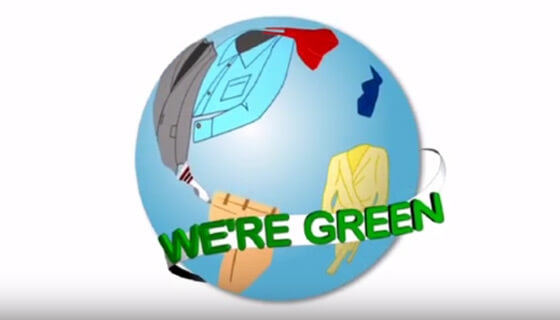 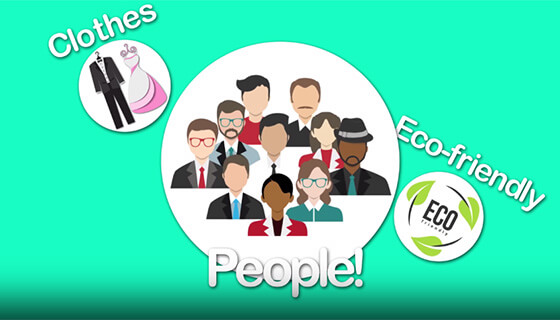 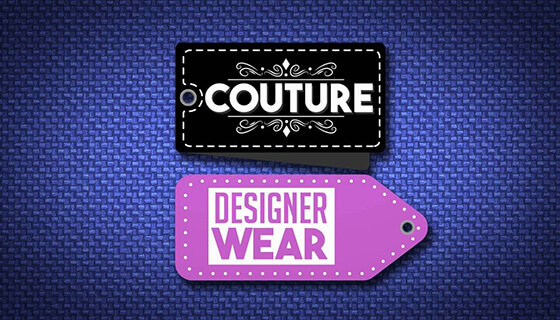 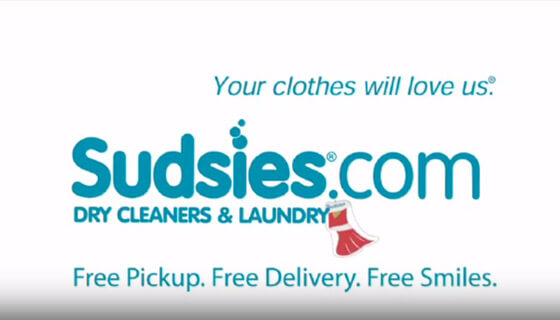